Swift fox media is a school run media program where youth are able to create video content and learn the ins and outs of media production.
Ryan came to me in need of a new youtube identity to make them appeal to an upcoming short film that they would be releasing through their channel. The goal was to create a professional presence that would attract people and would increase their percieved value. 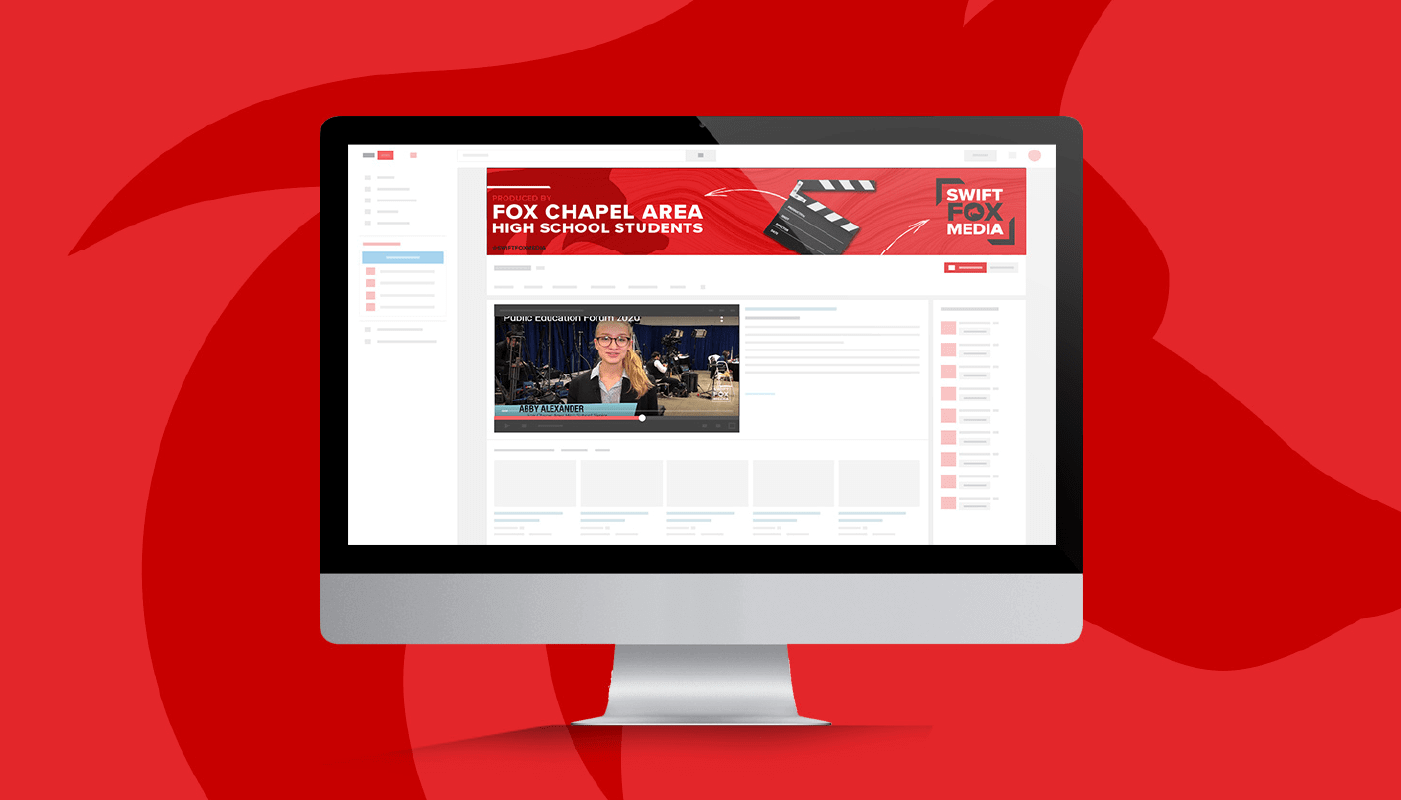 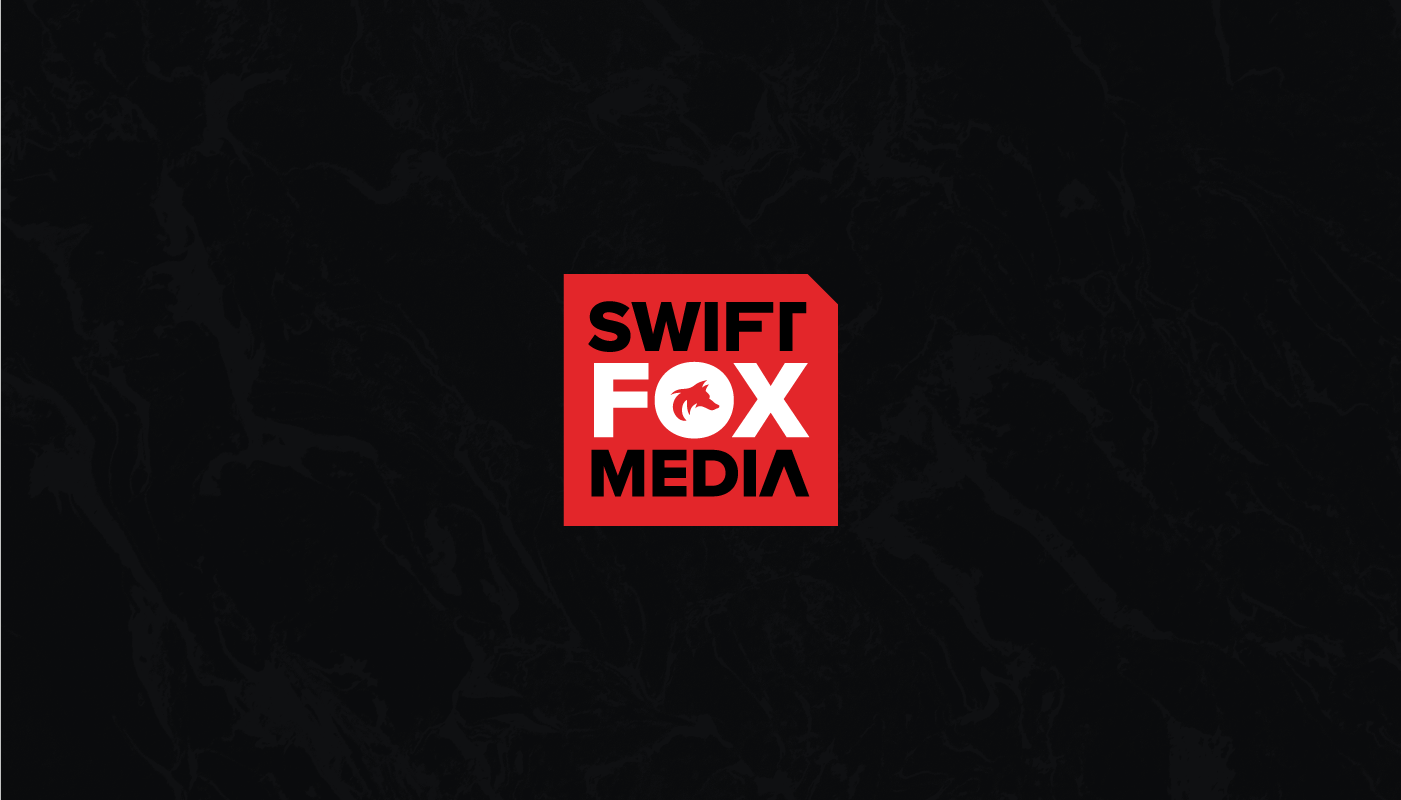